January 21 marks the birthday of the late Bollywood actor Sushant Singh Rajput, who has been known for his performances in movies. Throughout his life, Rajput has been part of all the ranges of the movie be it serious movies, or light-hearted ones.

He did many romantic comedies and romantic drama films during his career and most of them were received well by the audience. There were films where he played the role of a Casanova, the guy who only cared about that one girl, the guy who came out as the ultimate romantic in the end.

Dil Bechara holds a special place in Bollywood as it was the last movie of Sushant Singh Rajput that got released after his death. The movie was based on John Green’s 2012 novel The Fault In Our Stars. Rajput played the role of 23-year-old Immanuel Manny Rajkumar Junior who meets a cancer patient Kizie Basu (played by Sanjana Sanghi). 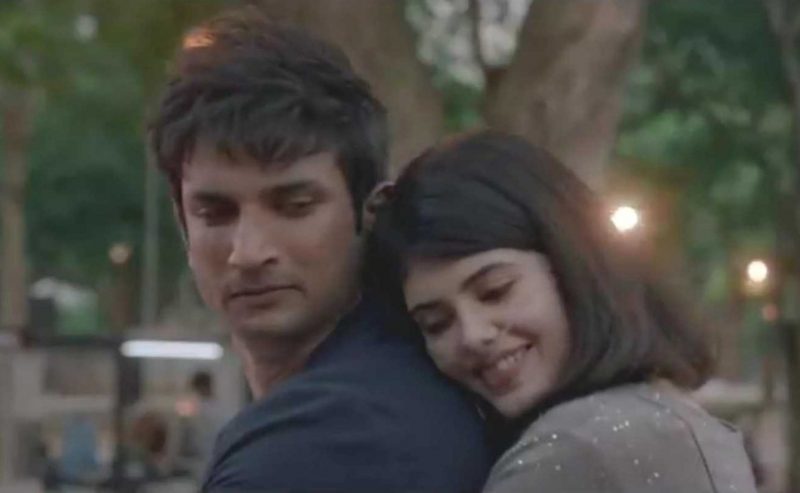 Rajput portrays an ideal partner as their bond grows stronger with time. He stays with Kizie throughout her therapies and does not let her motivation go down. He is always there to cheer her up. On their return from a trip from Paris, Manny informs Kizie that his cancer has returned. In the end, it is shown that after his death, he left a song for Kizie- the song that was initially incomplete.

In the movie by Abhishek Kapoor, Rajput plays the role of a Muslim man Masoor who falls in love with Hindu woman Mandakini/Muku (played by Sara Ali Khan). She was already engaged to a nephew of the temple priest named Kullu in her childhood. However, with time, she starts to fall in love with Masoor and develops intense feelings for him. Mansoor too starts to feel the same about her until he gets to know that she has already been engaged.

Despite the differences they develop, Mansoor still cares for Mukku in every situation where she tries to confront him.

The movie with Anushka Sharma and Aamir Khan in the lead role has very less screen presence for Sushant Singh Rajput. But he surely didn’t let the audience miss out on his talent. Playing the character of Sarfaraz Khan, a temporary employee of the Pakistan embassy in Belgium, he meets Jaggu (played by Anushka Sharma). The two grow fond of each other despite knowing the difference of nationality they possess.

However, on the date of their wedding, some misunderstanding leads to Jaggu leaving the marriage place without actually waiting for Sarfaraz to attend her in the marriage hall. Even though she left from Belgium, Sarfaraz constantly kept waiting for her calls. This was shown in the last scene where Pakistani Embassy informs Jaggu how diligently Sarfaraz used to call them to check if anyone from India called back or not. The scene was a treat to watch and the line “Sarfaraz dhokhebaaz nahi tha” became quite famous.

In Chhichhore, Rajput plays the role of Aniruddh Pathak or Anni who is the best friend and husband of Maya (Shraddha Kapoor). In this movie, Rajput’s character is one of a friend and a partner that everyone desires. He stays uptight for his group to be in any college competition or studies and his friends to feel the same way for him. After his college life, he gets married to Maya, and later on, their son tries to die by suicide for the fear of being called a loser for not competing in an examination. 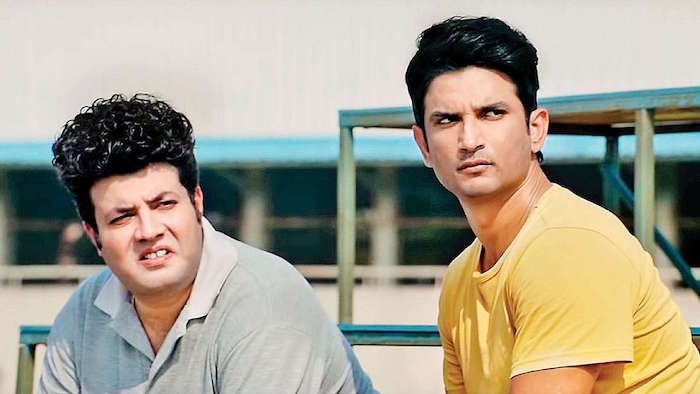 Anni tells him the entire story of the friendship he shared with all the members of the gang who called themselves a team of “losers” happily. His friends join him in narrating the entire story to his son who is on a hospital bed and boosts his confidence. Their friendship makes the audience emotional and the movie received huge reception in theatres.

The movie by Neeraj Pandey saw Rajput in the titular role of former Indian captain Mahendra Singh Dhoni. Rajput got into the character so much that the audience felt as if they were seeing Dhoni on the screen. It was even appreciated by Bollywood superstar Amitabh Bachchan for uncanny resemblance with Rajput and Dhoni’s helicopter shot in the World Cup Finals of 2011. However, more than that, Rajput played a character where he happens to fall in love twice.

Both times, he is shown to be calm, composed, poised, but with an ocean of emotions within him.

Views expressed by the author are their own.